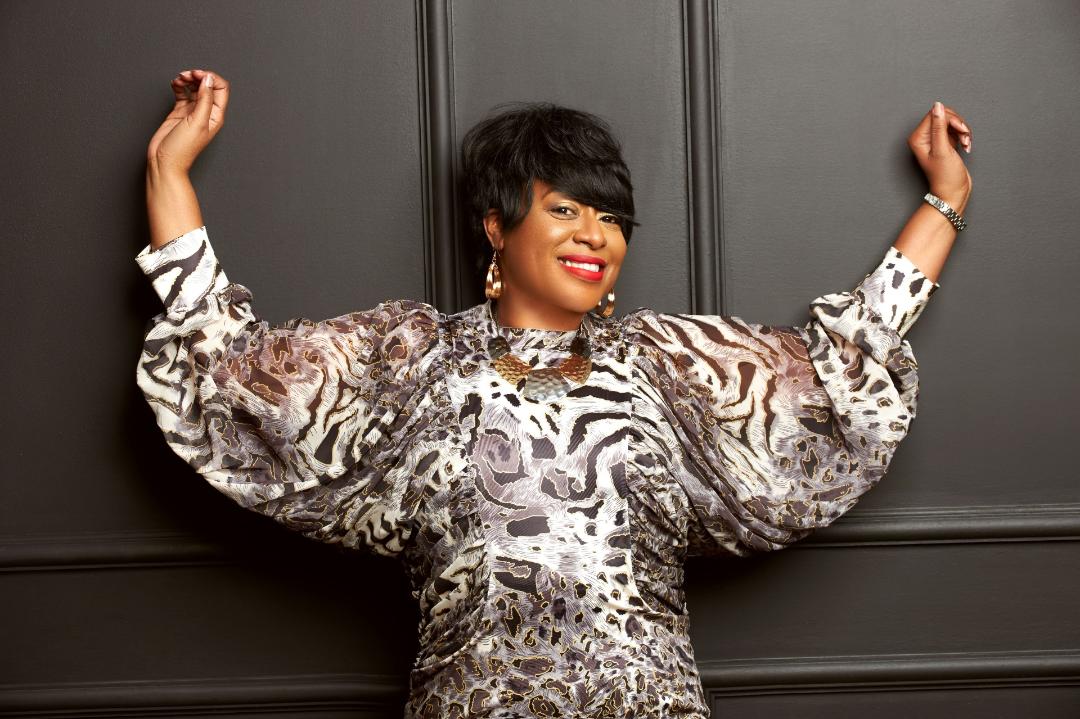 Women of Dignity Media September 2020 addition featured Artist/Actress of the month.  Featured Artist/Actress in the 2019 November issue of Woman In Ministry Magazine, inducted into the 2019 Who’s Who In Black Dallas 5th Edition, 2019 guest Artist on “Couch Time With Sonja” Live Taping, Houston, TX,  The Key Of Gospel Music & Ministry Awards 2019 Traditional Artist of the Year recipient, guest soloist for the 2019 & 2018 2x Emmy Award Winning/ 35th Annual Black Music and The Civil Rights Movement Concert, CeCe participated in the 2017 Stellar Awards Showcase (Rite Marketing Group) in Las Vegas, NV. She is the recipient of the 2016 Best Actress in a Gospel Stage Play, “Creeps and Silly Women” nominated by Church Stars Entertainment in Phoenix, AZ. KHVN Heaven ’97 am Homegrown Honors 2016 “Female Artist Of The Year Award, 2015 Eptiome Artist of The Year Award nominated by the Epitome Magazine and the 2014 “Female Artist of the Year” and “Homegrown Artist of the Year” award by the Dallas-based radio station KHVN/Heaven 97. She is a participant of the 2014 Stellar Awards Showcase in Nashville, TN. Voted “Most Outstanding New Artist” at the 2008 Texas Gospel Music Excellence Awards